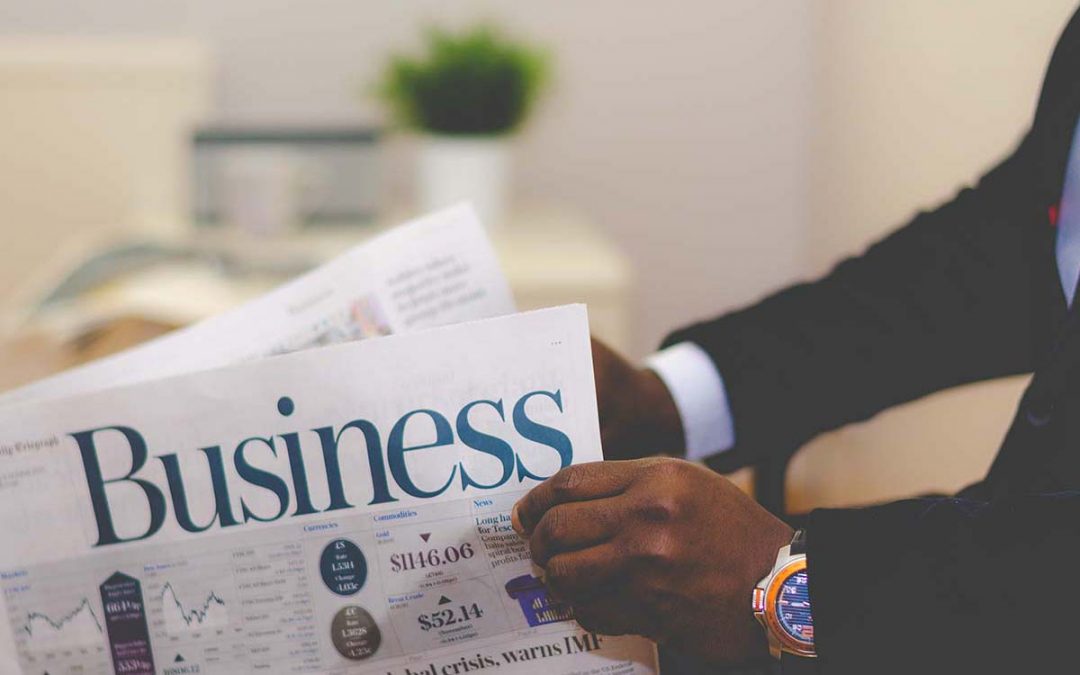 Good evening to all on behalf of Landívar & Landívar, law firm, LAUNCHES TO THE MARKET ITS NEW IMAGE as a well-deserved tribute to its 60 years of life. With this launching LANDIVAR & LANDIVAR and its team of collaborators renews its corporate image and opens to offer new services, in new offices, located in a central and modern place of this beautiful city of La Paz. The launching of this new image.

It brings, as we have already said, the concept of innovation, in accordance with the challenging times we are living in today

Making a little history, we go back to the 60 years, in which the renowned legal experts such as JULI0 LANDIVAR MORENO (my uncle), one of the most visionary professionals of the 60's, who formed the group of founders of the Ibero-American Association of Intellectual Property ASIPI, an organization that today, GASTON LANDIVAR ITURRICHA (my father) son and grandson of great jurisconsults such as Antonio Landívar Rivera (who in life served the country as a Parliamentarian and Magistrate), (who in life served the country as Parliamentarian and Magistrate, holding the position of President of the Chamber of Deputies and Supreme Court of Justice, and AGUSTIN ITURRICHA (philosopher, historian, and jurisconsult in which capacity he held the position of Attorney General of the Republic for more than thirty years).

They, I am referring to Julio Landívar Moreno and Gastón Landívar Iturricha, with a true futuristic vision, founded LANDIVAR Y Landívar, with the purpose of providing legal services in Intellectual Property, an area of Law, almost unknown in our environment in those years of the 60's, to foreign owners, demonstrating throughout their trajectory fundamental values of ethics and honesty.

Landívar & Landívar, maintaining high quality standards, managed to position itself in this legal area worldwide, thus achieving a well-deserved international prestige, maintaining an excellent portfolio of clients until today. Thus, with the time elapsed, it was able to position itself, always adapting to the demands and transformations of the market, maintaining a high international presence and possessing an excellent portfolio of clients from all over the world.

Today, in the reality that we are living, as a XXI Century Law Firm, Landívar & Landívar, DECIDES to innovate and reinvent itself with a new image, new offices and offering new Legal Services to the society. This with the full awareness that today's world requires not only competitive and highly qualified legal professionals, but lawyers who know how to approach the client to provide guidance, as well as the support required in the various conflicts and problems of the uncertain, ambiguous and complex world we face today. It is with this perspective that LANDIVAR & LANDIVAR, while maintaining its specialization in Intellectual Property, is open to offer services in other areas of law such as Labor, Corporate, Regulatory, Administrative, Immigration, and Civil Law.

LANDÍVAR & LANDÍVAR from a business concept, today with a new image, with new services from new offices that demonstrate its desire for transformation, intends to transcend in the exercise of the profession, generating credibility and reliability, with total challenge, it intends to face the future, placing its clients and its work team in the center of its professional activity.

No comments to show.